Syntech Racing Team made the trek back down to Ocala Gran Prix for the second stop of the Rok Cup USA Florida Winter Tour series. As the team has been itching to show their true potential they were able to do just that with Parker DeLong taking the Mini Rok main event win on Sunday.

Parker DeLong has his sights set on success this 2020 racing season. Having now a total of four event wins and two top 5’s since he began the Florida Winter Tour events of WKA (Daytona), SKUSA Winter Series, and the first two Rounds of Rok Cup Winter Tour. Ocala was no surprise to the success that he earned over the course of the weekend.

DeLong didn’t get a solid lap for qualifying which put him in the third row back for all of the heat races in seventh. In the first heat DeLong’s weekend started off quite rocky. As the weather had just changed from dry to drizzle it was a toss up as to which tire would be best. The team took a stab at dry and that was in fact the correct setup for the condition at hand. Unfortunately with the tire change, Parker missed the track just slightly as the grid stewardess had declared him to not go on track as the grid had left for formation lap. He was able to get into his starting spot and finish in second place but was given a disqualification for entering track late.

Parker (also known around the paddock as Super P) was able to keep his head held high and focus on the job at hand. Come the next day of heat races and pre-final DeLong forgotten about the previous day and charged yet again to the front. With a win in heat 2 and heat 3 along with the DQ from the first heat his score total had him starting in seventh yet again for the pre-final race. Another fantastic start he was able to make it into third place within the first few corners and obtain himself a starting spot on the pole for Sundays’ main event. DeLong rolled off the grid with his strategy in mind to execute, lead every lap to the finish. He did just that with the twenty-three kart field stacked behind him he was able to get himself a fair gap within the first few laps and keep it for the first half of the race. Competitors working with the draft were able to close the gap and DeLong had a bit of defense to manage the lead. Within the last five laps he worked out another small gap between second through fourth place karts and was able to bring home the win on his Supertune powered Tony Kart.

Blake Deister, a team principal of Syntech Racing states, “We are extremely excited to get this well deserved victory. I think that we had the speed during the first round in Pompano but with the negative luck we had against us that weekend it just wasn’t in the cards. The luck at first was seeming to continue but turned around for us on Saturday. I am happy for Parker and the team to achieve this one and we look to have a strong round three down in St. Petersburg in just a couple of weeks.”

In the junior category Syntech Racing Team driver Danny Dyszelski competed in two classes throughout the weeks event. He was a front runner in both classes of L206 Junior and VLR 100cc Junior throughout the event. In the L206 Junior class Dyszelski qualified on pole which put him starting first in all heat races. He finished second place for all three heat races which put him starting in second lining up for the pre-final. A close battle through the entire pre final he was able to put himself in a fourth place starting spot for the final event. Danny Dyszelski was in the mix with the top 5 pack that pulled away from the rest of the field within just a few laps after green flag dropped. Nose to tail the entire race between the competitors he was able to cross the line with a fourth place finish.

Pulling a double duty for the 11 year-old junior driver he was up against some heavy hitters in the VLR 100cc Junior category. With an eighth place qualifying time of the twenty five driver field he was in a good spot to contend for the podium. Heat 1 was a mixture of dry and light rain situation that arose during the fist few laps of the race. While starting eighth position he was able to work his way through the field to finish the heat in second place. Heat 2 Dyzelski was able to gain one position as well as heat 3. With the point accrued Dyszelski had put himself into a fifth place starting spot for the pre final race. A tough battle during the pre final Dyszelski dropped back three positions to finish in eighth starting the final event on Sunday. While having a great start, Dyszelski made his way up to the top 5 early on in the race. With a four kart train making a move inside into turn one Dyszelski wasn’t able to hold that spot and tried to work his way back up. He was able to finish just outside the top ten in the large field with a twelfth place overall for the young junior.

Syntech Racing Team will have a busy month of March as the upcoming events will be Rok Cup USA Round 3 in St. Petersburgh, SKUSA Pro Tour Winter Nationals at NOLA Motorsports Park, and then after a brief break at the end of March the team will be back at Ocala Gran Prix for the United States Pro Kart Series Round 1.

About Syntech Racing Team – Syntech Racing Team is located in Indianapolis, primarily focused specifically on the national level racing programs throughout the United States. At the premier karting events around the country, the team will provide elite level service and support for both OTK and Top Kart brands as well as broaden the spectrum of clients looking reach that top step on the podium. Upon a deeper look into the services Syntech Racing Team will provide their customers are; data analysis, driver coaching on and off track, at event tuning support, engine rental programs, and logistical services.

To learn more about our services or arrive and drive programs offered you can contact Syntech Racing Team by phone at 317-210-5135 or email info@syntechracing.com

We are pleased to announce that karting standout Elliot Cox will be joining the Syntech Racing Team as a Junior Driver...... 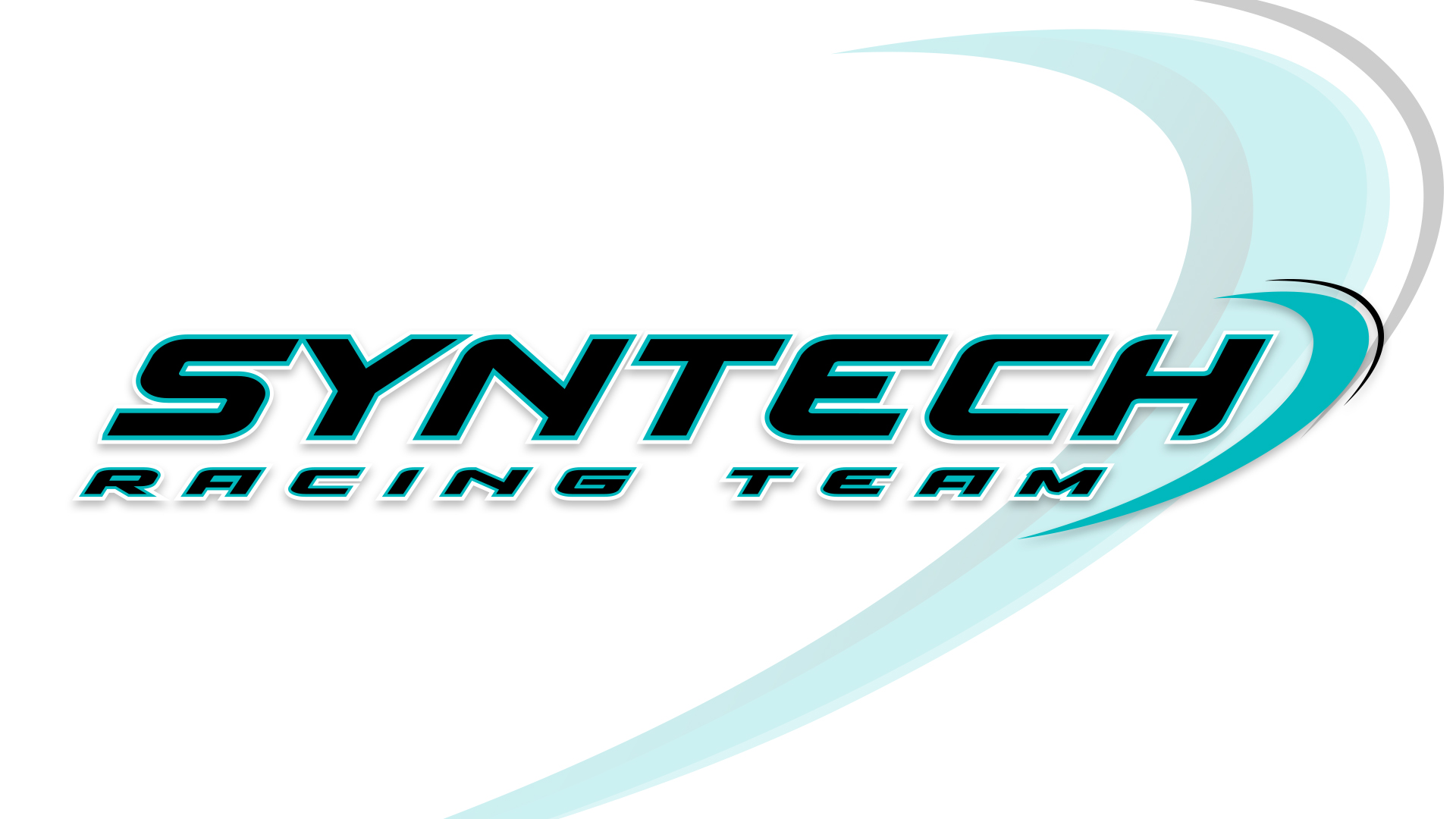