Team Top Kart USA, headquartered out of Indianapolis, IN visited their home track New Castle Motorsports Park for Round 1 of the 2019 Route 66 Sprint Series schedule. The team bringing a strong outfit of drivers to the event along with their support teams both AMK Race Products and AMAXX Racing the Blue and Gold squad showed up ready to race earning three wins, ten podiums, and 4 pole positions throughout this past weekend’s event.

In the IAME Mini Swift class drivers Austin Jurs and Mason Macrander scored a couple of podium finishes. On Saturday, Jurs was driving comfortably in third when unfortunate events caused him to take a DNF on his race while Macrander crossed the line in fourth. The following day Austin Jurs was able to redeem himself by finishing fourth place in the final while Macrander was able to hold onto an eleventh position just outside the top 10 in the competitive field.

While the KA100 Junior drivers were on point all weekend Saturday Ohio native Owen Mahle was able to drive himself to the top of the time charts in qualifying starting pole position for the pre final. Mahle earned a top ten and a podium result on the weekend by finishing Saturday in sixth and Sunday’s final in fourth. Top Kart USA driver Adam Maxwell secured a fifth place finish on Saturday while during Sunday qualifying session going purple every lap to earn his pole position to start the pre final. A close race between the top four drivers in the final Maxwell ended up with a disqualification as his rear bumper got caught on another kart making a last lap pass. Ben Chejfec scored two top 10 finishes on the weekend with a tenth place on Saturday and ninth place during Sunday’s final race. Rookie driver our of Minnesota running with the AMK Race Products team had a DNF in the rain for Saturday and improved his position to finish out in thirteenth on Sunday’s main event with clear skies.

Veteran Top Kart drives were in action this weekend as Alexander Kardashian of AMK Race Products saw a consistent speed keeping him at the front of the packed field of thirty plus drivers competing in the KA100 Senior division. Qualifying on pole for Saturdays events Kardashian led the pre final green to checkered giving him a front row starting spot for the final. As the weather began to down pour during the final event he was able to salvage a fourth place finish. Top Kart USA’s Dakota Pesek was able to work his way from qualifying eleventh to finishing the final race in second place. Olivia Riedling got caught up in the heavy rain incidents and took a DNF for the Saturday Final while Sunday finishing all laps garnishing a twenty seventh spot. Pesek’s luck turned during the final on Sunday as he was caught up in a crash leaving him to exit the race early with a DNF and Kardashian with an extremely close battle for the lead the entire race had come across the checkers in second place for the podium.

Top Kart USA’s Blake Deister explained, “It is great to see all of our drivers continuously improving and honing their skills year after year. We spend countless hours of development and coaching and are excited to see the results that follow.”

A solid group of youngsters were piloting the new SR28.1 cadet chassis this weekend in a strong fashion. Showing the karts true potential micro veteran Austin Olds racing under the AMAXX Racing / Top Kart USA banner earned a second place and sixth place finish to conclude his weekend. Rookie season Micro driver nine-year old Sarah Bradley under the Top Kart USA stable put in work taking home two top ten finishes of seventh on Saturday and tenth place on Sunday. Parker Garrigus of AMAXX Racing showed strong speed throughout the weekend as well. Sunday wasn’t his best performance in the rain racing but he was able to prove himself as he qualified just outside pole for racing on Sunday. Due to on track incidents the Indiana native was able to keep a top ten finish as well with an either place.

Top Kart USA supporting drivers in the X30 Junior action there were strong battles all throughout the weekend in this class. Adam Maxwell had his work cut out and was able to push through to earn himself a total of two pole positions in qualifying, and come out on the top step during Sunday’s final with a drag race finish at the end. Rookie drivers Austin Pearce and Ruben Stackevicious both making the trek from Illinois for their first Route 66 debut were able to make improvement on their driving all weekend and get their respective results. Pearce with a fourth place and sixth place finish and Stackevicious with technical difficulties on Saturday during the rain race and Sunday improving to fifth place on the podium.

Adam Maxwell stated, “My Top Kart SR30.1 was on point in both classes all weekend. The P1 motors had amazing power. Thank you to Top Kart USA, my tuner Scott Hamble, and Jesus at P1 Racing Engines.”

AMAXX Racing Kid Kart driver, Kaleb Johnson, was excited to race his first ever Route 66 event as well. The young driver improved his lap times all weekend and earned the team 2 wins. He is ready for the next race to continue gaining seat time and experience.

The blue crew will be headed to their next big event for the World Karting Association Round 3 hosted at the famed Road America during May 17-19 in just a few short weeks.

To learn more about products, services, or arrive and drive programs offered you can contact Top Kart USA by phone at 317-870-3122 or email sales@topkartusa.net. 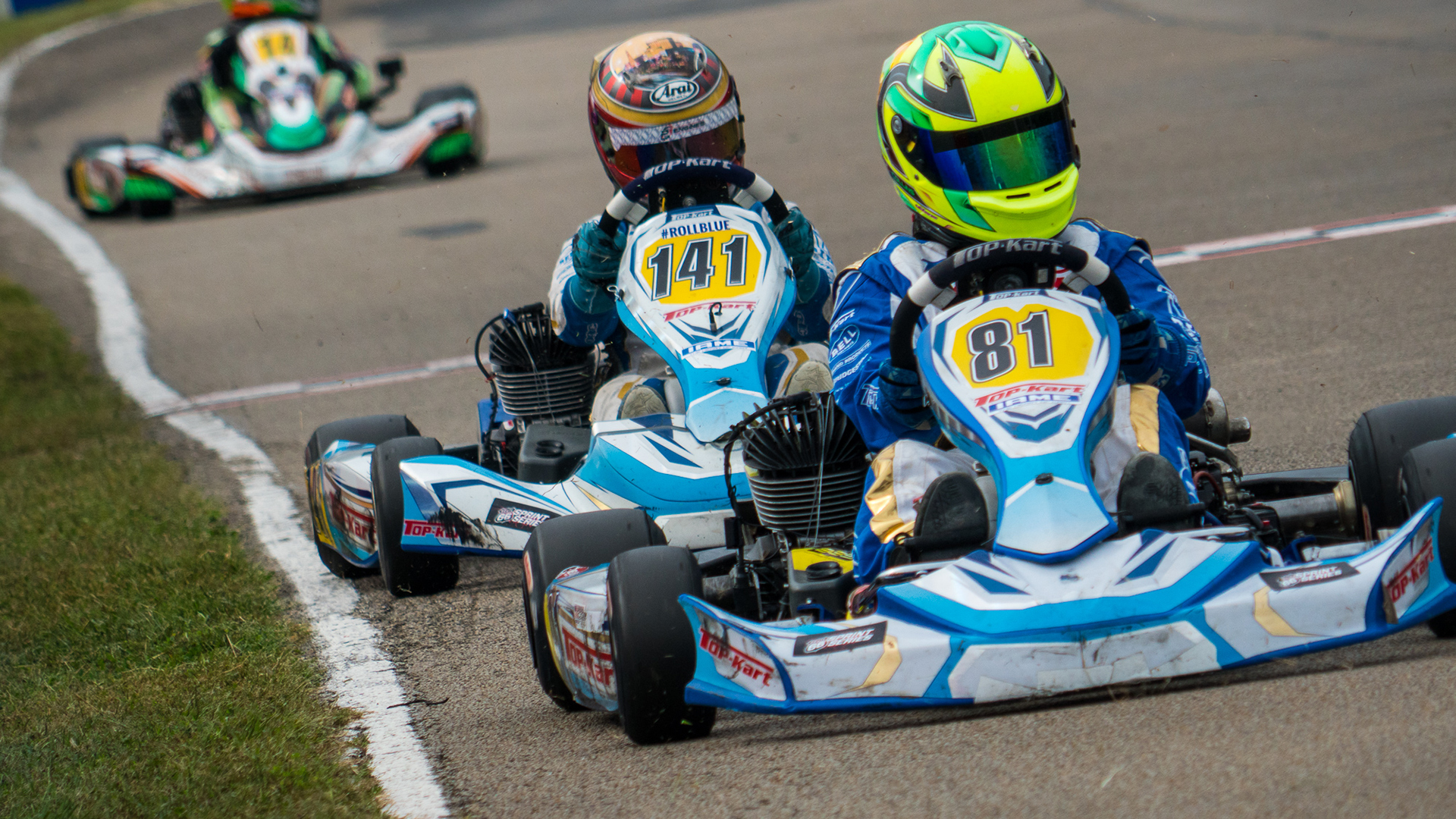 As the 2019 season heads into the last few events for Team Top Kart USA, they made the short trek to the capitol of Springfield, IL to finish out the final rounds of Route 66 Sprint Series.... 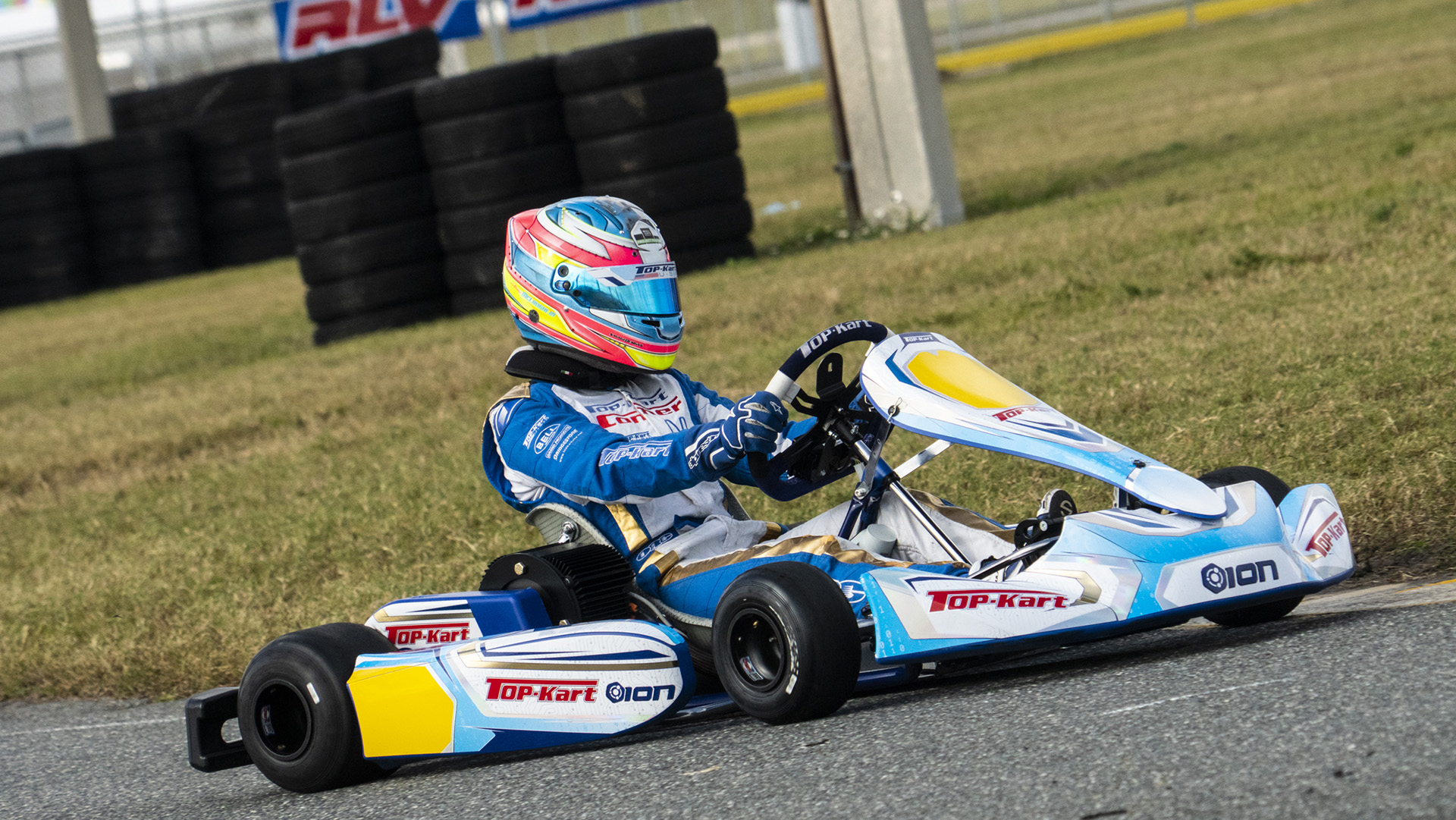 The North American Top Kart distributor is reaching new heights of their developments in 2019. Top Kart USA is looking to bring a whole new package to the kart racing industry that will be sure to catch your... 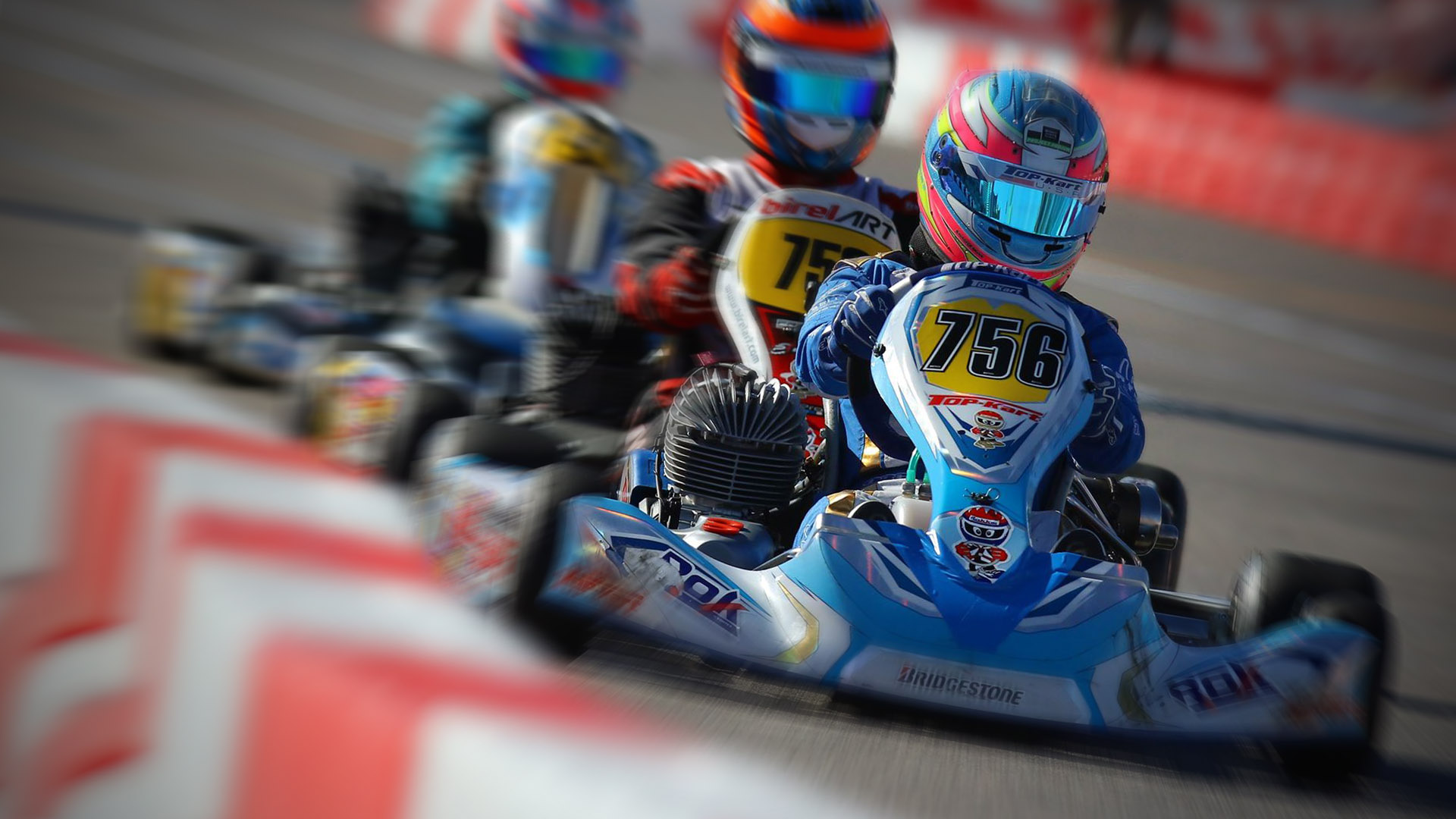